One of the joys of my pajama storytime is that I don’t loose kids once school starts, but I still like to honor that transition of returning to school after summer vacation or starting school for the first time. 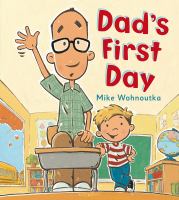 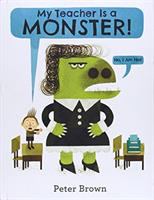 END_OF_DOCUMENT_TOKEN_TO_BE_REPLACED

I’m usually not one to harp on manners or go on rants about how disrespectful kids these day are. However,  some really funny new picture books on manners came out this year and I couldn’t help myself. These early years are when children develop social skills and some gently encouragement to be polite never hurt. 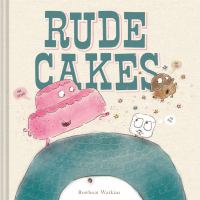 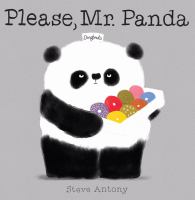 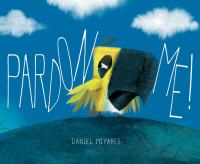 END_OF_DOCUMENT_TOKEN_TO_BE_REPLACED

A new picturebook came across my desk the other day and reminded me that I never got around to doing a ninja themed storytime. Really more villains than heroes, ninjas (like pirates) are bad guys we can’t help cheering for. Go, ninjas! 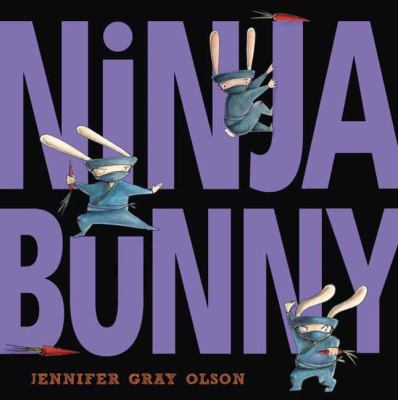 END_OF_DOCUMENT_TOKEN_TO_BE_REPLACED

After planning a knights and dragons storytime last week, I had so many great dragon books that they deserved their own special storytime. It was tons of fun roaring and drawing. 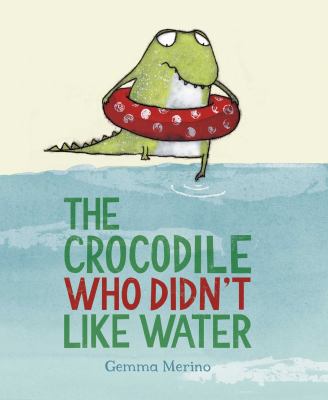 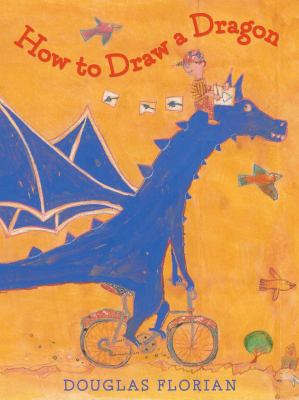 END_OF_DOCUMENT_TOKEN_TO_BE_REPLACED

We have an amazing volunteer who creates the most detailed flannels for us. I can’t get over what a great job she did with these dragons! Each one has their own personality and some of the details blow me away. I have the pattern attached as well. If you’re not as crafty with felt, you could color and laminate the dragons.

A close up of my favorites. Can you see the toe rings?!

Ten dizzy dragons lived long ago,
In a land full of magic where few people dared to go

The ninth dragon had breath of smokey green fire
The tenth dragon was a terrible, awful liar.

Ten dizzy dragons lived long ago,
In a land full of magic where in your dreams you can go

This was one of those storytimes that just kept changing, right up until storytime began! It had been on my mind for awhile, I thought it fit well with the “Hero” SRP theme. I haven’t been a stickler about keeping my storytimes on theme, but it’s nice to reinforce what’s going on in the library. Originally I was going to do Knights and Princesses. Then Knights and Dragons. There were so many great dragon books I had to do a separate storytime with just dragons, but I found plenty that featured both. Then at the very last minute, I added in a slightly off-topic princess book and it was the perfect choice!

END_OF_DOCUMENT_TOKEN_TO_BE_REPLACED

The “Every Hero Has a Story” SRP is well underway. June we focused on Community Heroes, but July is our Superhero Training Academy (more info coming soon) and that calls for a Superhero Storytime. I was more theme focused this week than usual and tried some new songs. 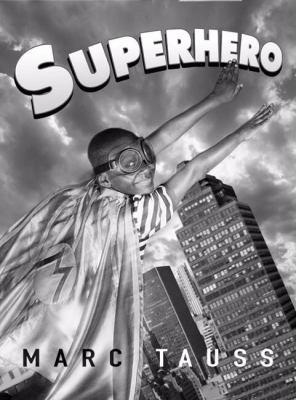 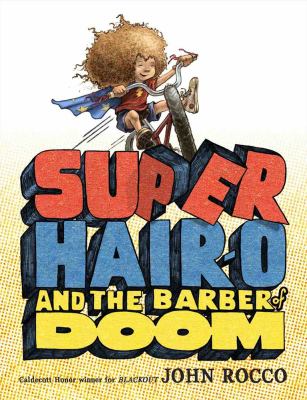 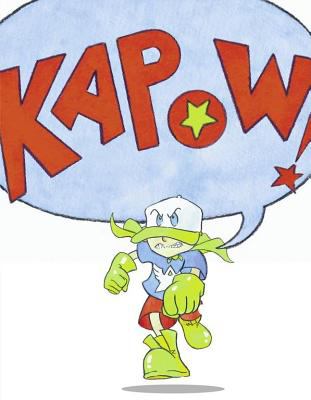 END_OF_DOCUMENT_TOKEN_TO_BE_REPLACED

This flannel board has been making the rounds, but it’s just so good! I need to give a lot of credit here. Originally by Carissa Christner, 2009 ; I found it on thisishappystuff.com, and our amazing volunteer Cyndy created it for me and made a bear rather than a human superhero. Too cute!

My Many Colored Cape

My favorite cape gives a nice glow
It’s all of the colors in a rainbow!

This is a classic song that makes a fantastic flannel board.

I love using the pocket pond (just two pieces of blue flannel glued together and shaped) so my frogs can disappear into the pool.

And, yes, they are different shades of green. I originally only had three frogs for my baby storytime and couldn’t find that same froggy shade of green.

One jumped into the pool
Where it was nice and cool
Then there were four green speckled frogs
(ribbit, ribbit)

Another option with this song is to teach the kids hand gestures.

Today was a last minute storytime. We were going to have a presenter come and perform a yoga storytime to the kids (we’re trying storytime events as part of our Summer of Reading this year). However, after taking shelter with all of our customers during a tornado warning, our area was still under a flash flood warning, so I didn’t want our performer to risk her life driving across the city and I expected a very small attendance. We decided to reschedule, but I still wanted to offer storytime to the families that braved the storm. Since I had grabbed yoga storytime books for display, I had an impromptu yoga storytime. 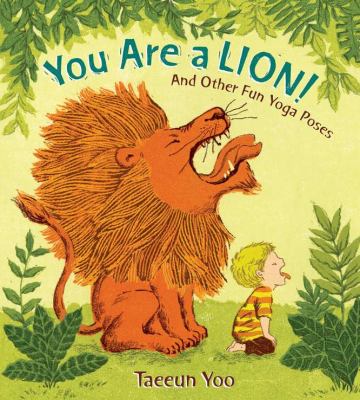 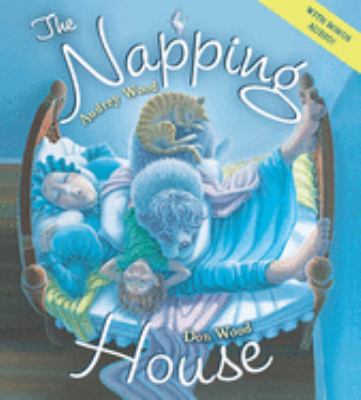 END_OF_DOCUMENT_TOKEN_TO_BE_REPLACED

one librarian's journey into storytimeland

Engaging programs to keep kids coming back to the library

Storytime Bandit
Create a free website or blog at WordPress.com.